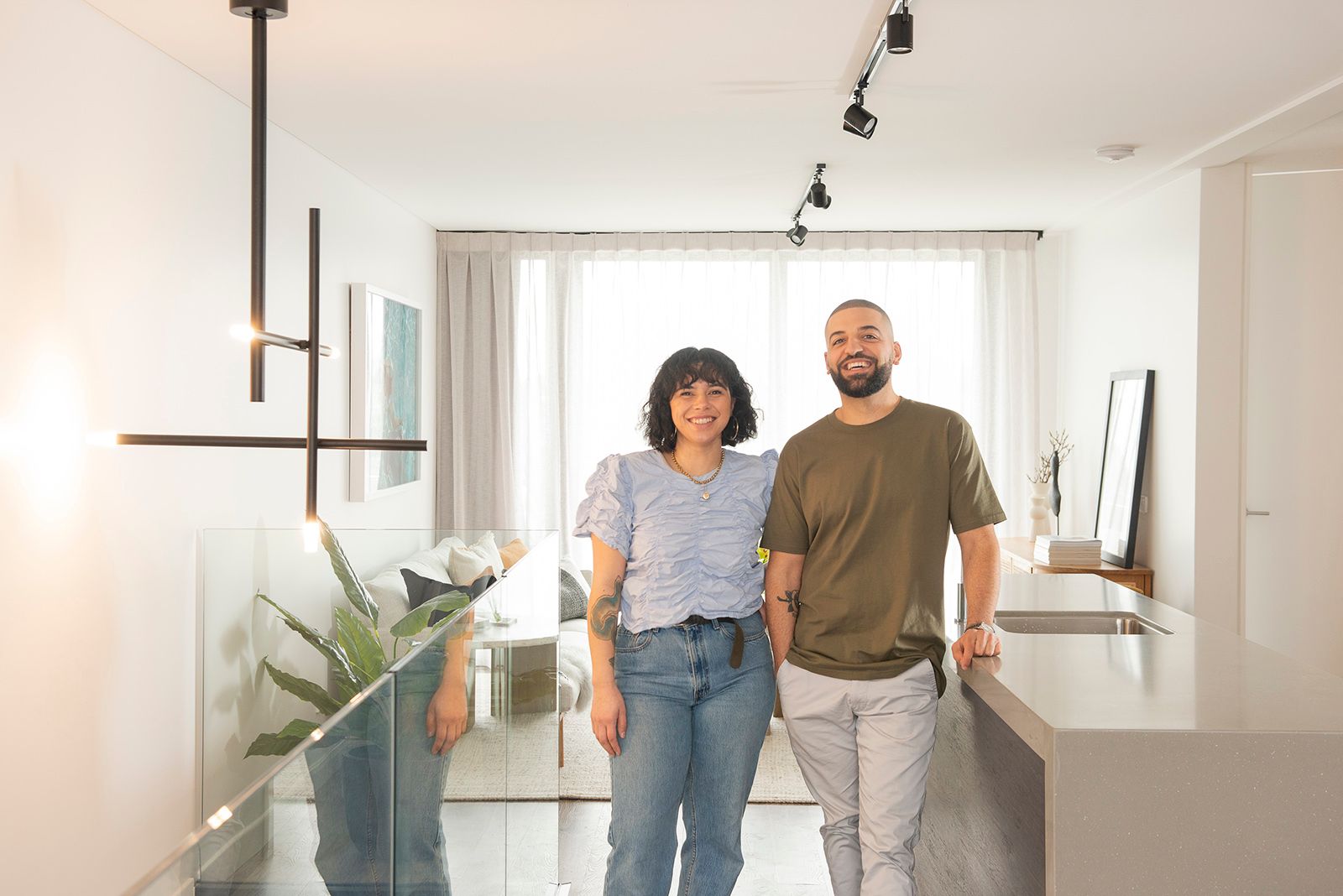 Housing affordability is a tough topic. If you’re already on the property ladder, it makes sense to keep climbing. For those planning to buy their first home, affordability is an even bigger consideration. Modul is an innovative family business bringing more quality affordable homes to New Zealanders. So who’s behind Modul and how are they making homes more ‘affordable’?

It’s a first for New Zealand. Modul is bringing volumetric modular construction to Auckland’s residential housing market. In this country, we have a long history of group building, format design, standardised building and the use of prefabrication, but Modul is different.

Each home is manufactured offshore – in its entirety – and shipped as a single unit. The home is then installed on foundations at the site, connected to electricity and water, and it’s ready to move in – in as few as four weeks.

Modul homes are the first of their kind in New Zealand, but it’s not the first time houses have been transported downunder. “In the 1800s, the Victorian government actually shipped around 22,000 portable homes from London to Melbourne to help solve the housing crisis in the Gold Rush – so the thinking has been around for a while,” says Tony Houston, Managing Director of Modul.

“Can you imagine if we said to our government that we were going to deliver 22,000 houses next week, the housing shortage would be over!” he laughs. “That’s a hell of a lot of houses, it’s the equivalent to a million houses today.”

And Modul homes are not ‘tiny houses’ either, we’re talking about fully-built three-bedroom terrace homes, with floor-to-ceiling windows and most with a 6 Homestar rating for comfort and energy efficiency.

“People aren’t too sure when they hear about a house manufactured offshore, and that’s not surprising, because it’s not what they’re used to,” says Tony. “This is a new concept for us. But with Modul we’ve worked out how it can be done, this is the best way we can make new homes affordable for people.”

By manufacturing the homes offshore, the cost savings are passed on to the buyer. The standardised design of Modul and strict manufacturing procedures means every home offers the same, consistent level of quality. The homes are constructed with better materials for the same price or lower than in New Zealand. The time-saving advantages of a factory-built home are significant too, weather doesn’t hold up the build and buying off the plans can be a much faster process.

“During the 50s and 60s, Neil Housing built a thousand homes a year,” says Tony. “The man behind the company was my wife Robyn’s father, Ron Neil. My father-in-law died too young, he was just 46 years old, but it was his philosophy of affordable housing that we’re trying to emulate with Modul. That’s been our thinking from the start.”

But what is affordable to one person, isn’t always affordable to the next person – or generation. These days, housing is called affordable when it is deemed to be affordable for people with a ‘median household income’.

In New Zealand, the government calculates affordability using data from Stats NZ to measure income at the household level. The median is the amount that divides the distribution of household income into two equal groups – half has income above that amount, and half has income below that amount. Right now, that means an affordable home is priced at or below $650,000.

Modul is a builder partner to Kāinga Ora – Homes and Communities developments in Auckland, which means that Modul homes are for sale in established neighbourhoods in central and north-west suburbs. As part of the government-run Auckland Housing Programme, these Kāinga Ora developments are centred around improving infrastructure and delivering warm, healthy homes – with more state housing, more opportunities for first-home buyers and a supply of market homes for the growing Auckland population.

The first Modul homes have arrived in Hobsonville Point, with sales starting for a Roskill South development in January 2021, and later Ōwairaka – areas that already have transport connections, local schools and amenity. A portion of the Modul homes will be available in the affordable price bracket – at or below $650,000. Home buyers will need to register and qualify for an affordable home programme such as KiwiBuild or Axis Series.

One of the drivers behind the Auckland Housing Programme is to create more competition and innovation in the home construction market. The Modul concept, which is bringing precision-manufactured, architecturally designed modular homes, certainly meets the brief.

“Modul homes are a similar size to the houses Ron Neil built back in the 60s,” says Tony. “They’ve got three bedrooms and one bathroom, because that still works for lots of New Zealand households, but we’ve added a second toilet and increased the indoor-outdoor flow to match today’s lifestyles. Our philosophy is the same as Robyn’s father’s – bringing quality, affordable homes to first-home buyers.”

You can walk through a virtual Modul home here, or go IRL to the Modul display home at 23 Nugget Avenue, Hobsonville Point, Auckland.

Stay up to date on when, where and how you can purchase your Modul home.